Church is pagan, the proper term is Assembly! 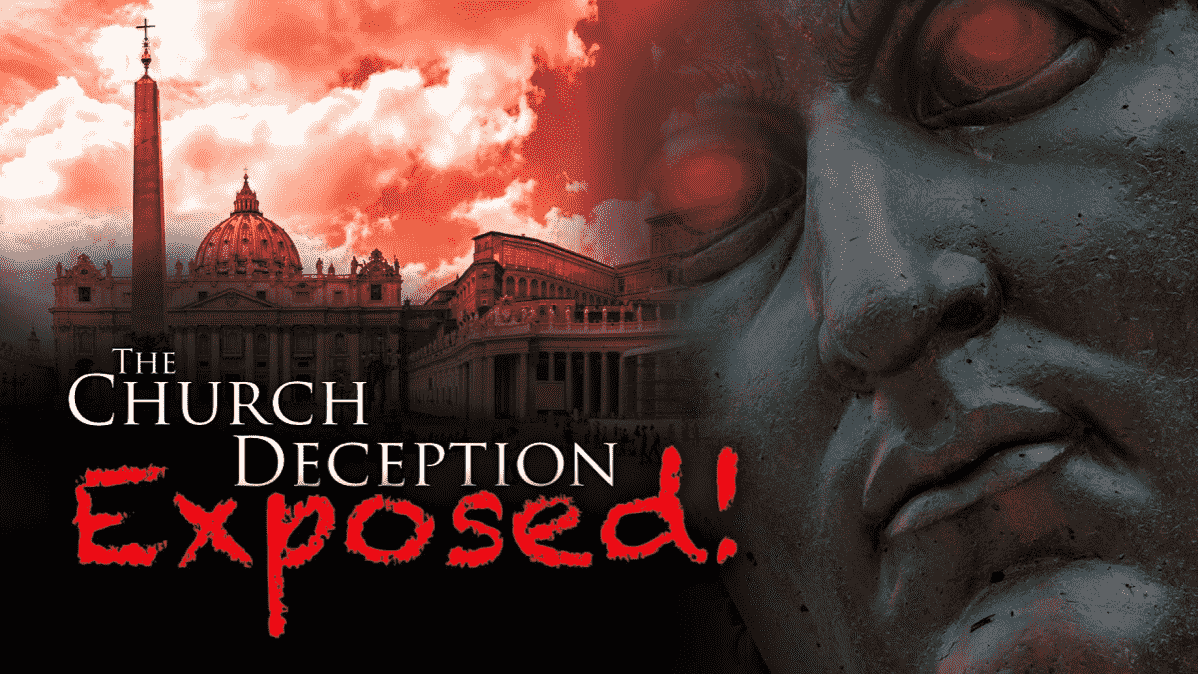 Church in the Bible is a pagan term. This is the word used in most English versions as a rendering of the Greek "ekklesia." The Greek word means "a calling out," "a meeting," or "a gathering." Ekklesia is the Greek equivalent of the Hebrew qahal, which means an assembly or a congregation.

The origin of the word "church" is kuriakon or kyriakon in Greek. The meaning is a building (the house of Kurios, or Lord).

Dictionaries give the origin of "church" as the Anglo-Saxon root, circe. Circe was the goddess-daughter of Helios, the sun-deity. The word circe is related to "circus," "circle," "circuit," and "circulate."

Circe was originally a Greek goddess whose name was written and pronounced as Kirke. The word "church" is known in Scotland as kirk, in Germany as Kirche, and in Netherlands as kerk.

PROOF That Pagans Called Their Buildings "CHURCHES" In The Bible! This YABS scripture uses assembly or assemblies except in Acts 19:37 where it talks about people worshipping a goddess, just as the Catholic church worships Mary as Diana, or 2 Corinthians 11:8 when it talks about robbing churches.

Even though church is a pagan name, I Still follow a group called the Gathering of Christ Church is what I follow as they follow the Torah, the New Testament, Yasha and Ahayah. 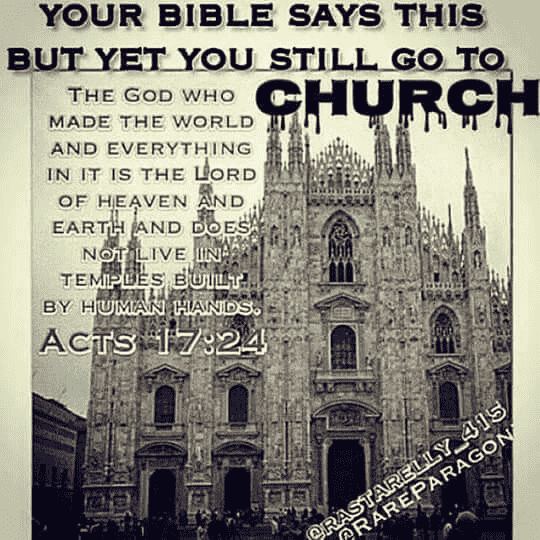