Jehovah YHVH is Satan! Ahayah is the CREATOR! 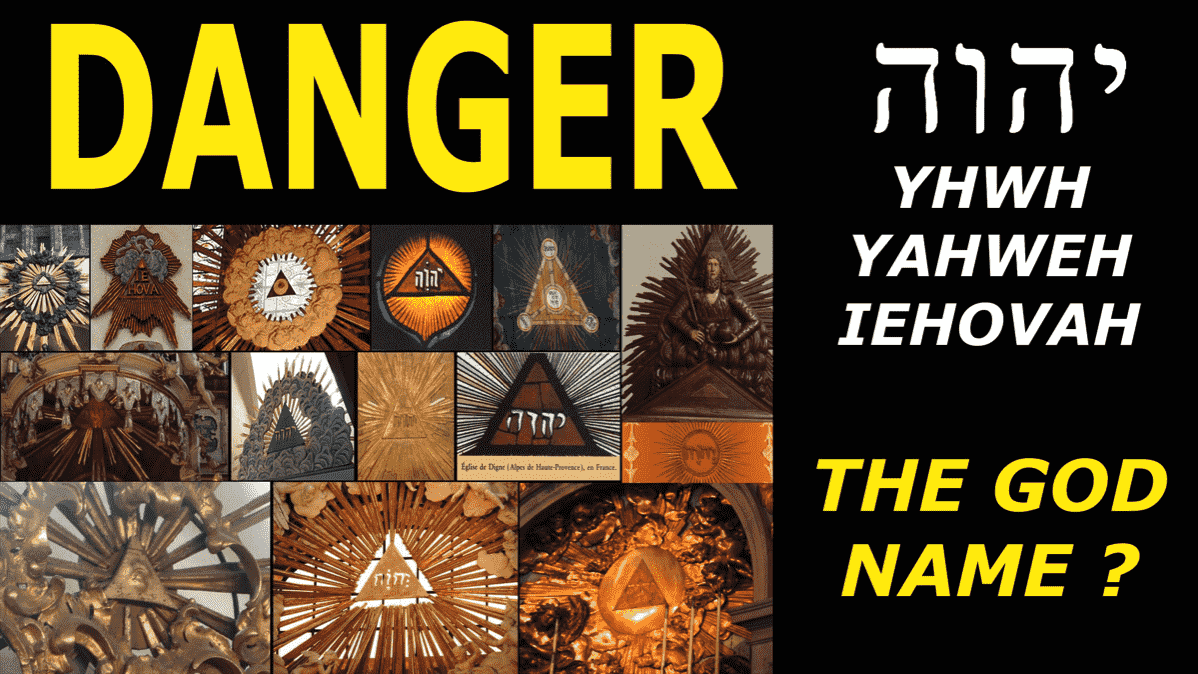 Jehovah in the Bible is a pagan term. There was no letter J 500 years ago so Jehovah cannot be his name.  Ahâyâh was used for the name of God in Exodus 3:14 and this is what this scripture uses.

Jehovah was invented by a Catholic Spanish Monk C.E. Raymundus Martini in 1270CE in his book called Pugeo Fidei. The Jewish monk substituted either Adhonay (Lord) or Elohim (God) rather then pronounce the name represented by the Tetragrammaton See Aid to Bible Understanding page 884-885

Since then other Bibles incorporated Jehovah into their books including the 1611 King James Bible and the New World Translation (NWT) to name a few.

H1180 Baali, a symbolical name for Jehovah:--Baali. So we need to know that Baal is Jehovah! Baal is the bull, the golden calf! Lord/Jehovah/Yahweh is the golden calf! The whole world has been deceived. See Revelation 12:9

Jehovah is the god of wickedness, Satan.

However, Jews claim that this name (YHVH) is not to be spoken aloud, despite God's command to declare His name throughout the earth (Exo 9:16).

So we know that Baal is Jehovah!

The infamous Cabalist and Satanist Aleister Crowley writes, "There are thus 72 'Angels'...these [names] are derived from the "Great Name of God"...The "Name" is Tetragrammaton: I.H.V.H., commonly called Jehovah. He is the Supreme Lord of...the whole Universe ("The Book of Thoth," 43).

"Of the 54 sacred names in the Jewish kabbalah, the primary one is YHWH" (R. Hathaway "Sacred Name of God? Or Blasphemy,").

Jehovah esoterically (as Elohim) is also the Serpent or Dragon that tempted Eve, and the “Dragon” is and old glyph for “Astral Light” (Primordial Principle), “which is the Wisdom of Chaos.” (Blavatsky, Secret Doctrine P73)

The Jewish creed, the Shema Deuteronomy 6:4, states: "our Lord is One," so why do they invoke these other names?

The secret of the ancient Egyptians, and their modern disciples, the Freemasons, is the art of demonology for gaining power--mainly through the devil, Jehovah. In the Royal Arch degree, the Freemason " acknowledge[s] that the devil, in the guise of Jahbuhlun, is his sacred Lord"--the name Jahbulun being a "composite of Jahweh, Baal, and Osiris." He chants "Jah-buh-lun, Jah-buh-lun, Jah-buh-lun, Je-hov-ah" (Texe Marrs, Codex Magica, Ch. 4). Albert Pike discusses the Cabalistic/Masonic significance of IAHOVAH in great length in Morals & Dogma (66, 213, 401, 467, 519)

The name YHVH was injected into the text of the Old Testament by the Pharisees and others who practiced Babylonian Satanism (the precursor to Cabalism and Talmudism). An agreement was forged between the Jewish Masoretes and the Catholic Church c. 1000 A.D. to change the name of God in the Hebrew Old Testament to the pagan name Yahweh/Jehovah via the tetragrammaton (remnantradio.org/Archives/articles/sacred_name.htm).

This explains Rosenthal's saying, "We are amazed by the Christians' stupidity in receiving our teachings and propagating them as their own." 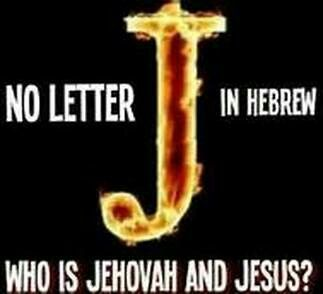